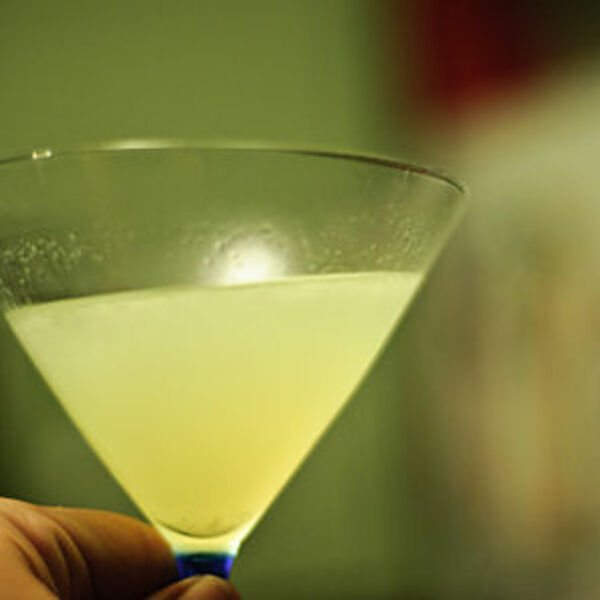 Shake with ice and strain into a cocktail glass.

The Last Word is a gin-based prohibition-era cocktail originally developed at the Detroit Athletic Club. While the drink eventually fell out of favor, it enjoyed a renewed popularity after being rediscovered by the bartender Murray Stenson in 2004 during his tenure at the Zig Zag Café and becoming a cult hit in the Seattle area.