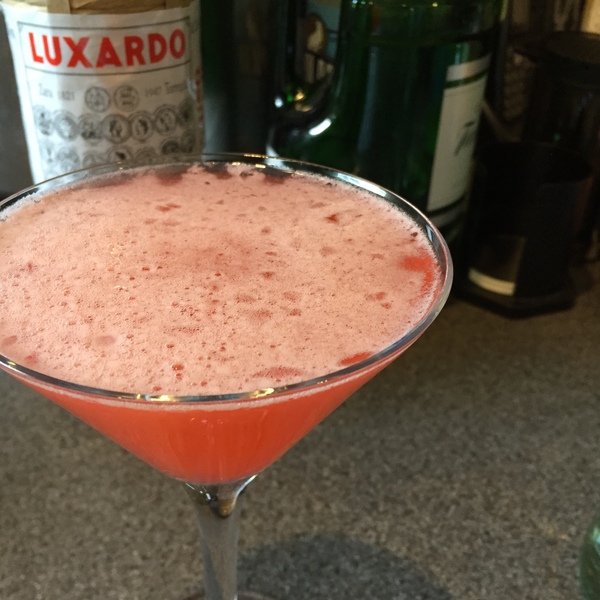 Shake and strain into a chilled large cocktail glass.

A Mary Pickford is a Prohibition Era cocktail made with white rum, fresh pineapple juice, grenadine, and Maraschino liqueur. It is served shaken and chilled, often with a Maraschino cherry. Named for Canadian-American film actress Mary Pickford (1892–1979), it is said to have been created for her in the 1920s by either Eddie Woelke or Fred Kaufmann at the Hotel Nacional de Cuba on a trip she took to Havana with Charlie Chaplin and Douglas Fairbanks.