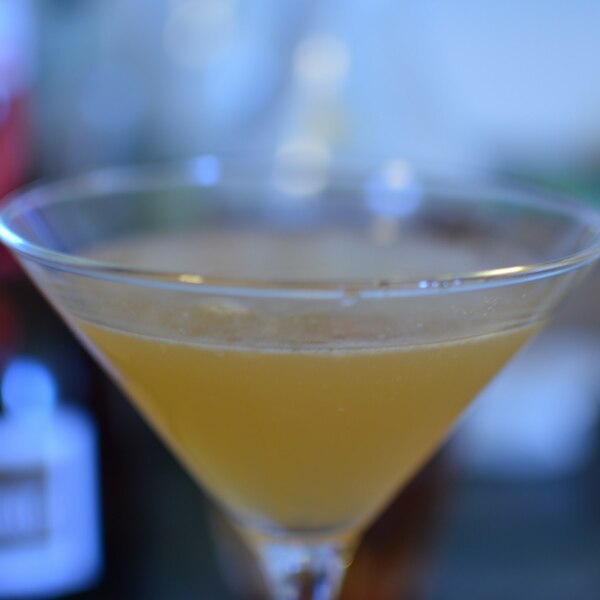 The origin of the cocktail is usually credited to Harry MacElhone at Harry's New York Bar in Paris in the 1930s as a derivative of the sidecar. However, competing theories exist that claim the cocktail was created at The Berkeley in approximately 1921, or in French brothels as an apéritif for consumption by the prostitutes.